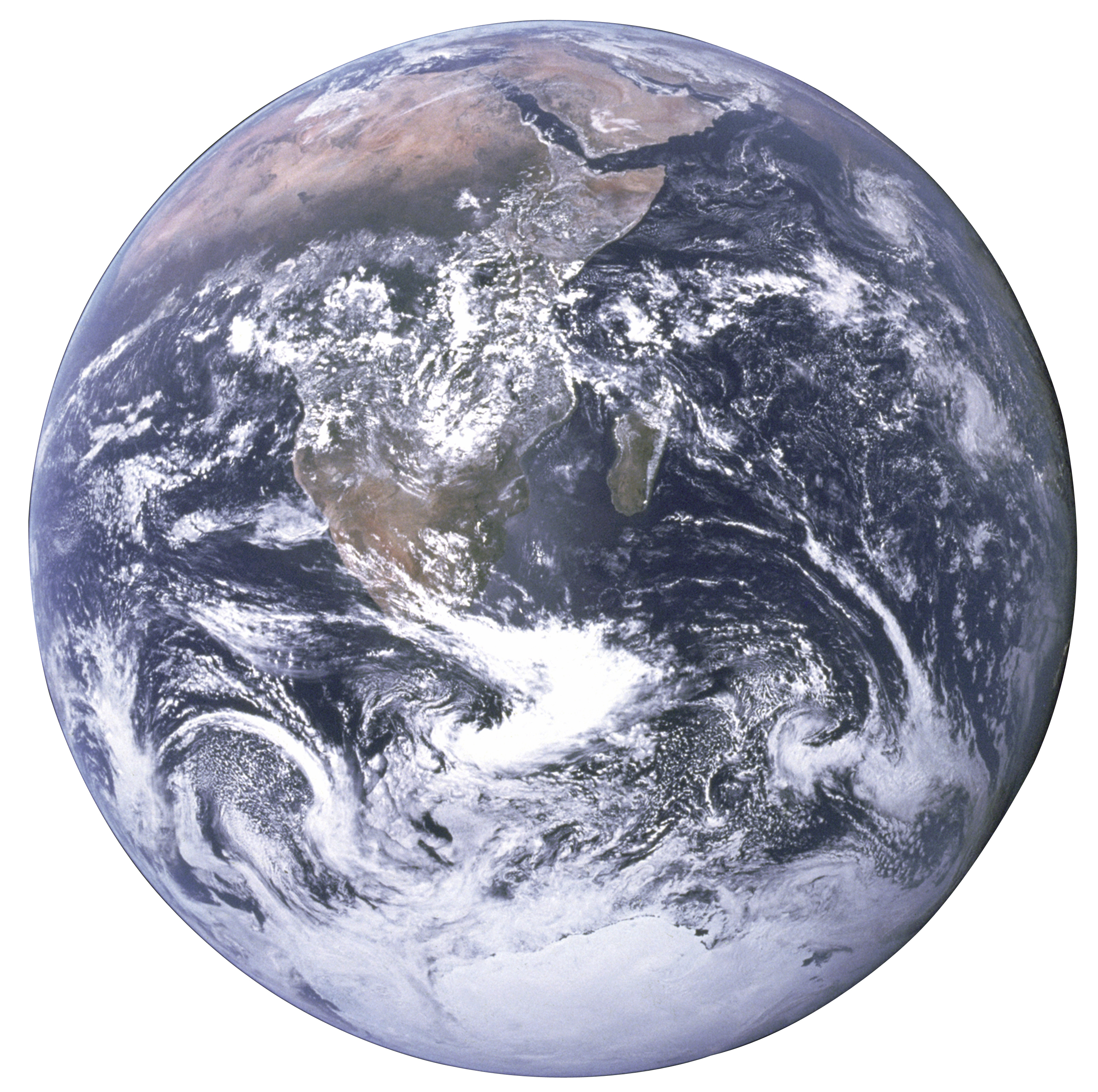 China Daily June 25th 2017
CAIRO - Four Arab states that have severed ties with Qatar over alleged support for terrorism have issued a list of 13 demands to end rift with Doha including closing Al-Jazeera television and cutting diplomatic ties with Iran, Saudi-run Al-Arabiya TV reported on Friday.

Kuwait, which acts as a mediator to end the worst Gulf Arab crisis in years, has presented Qatar a list of demands from Saudi Arabia, Bahrain, the United Arab Emirates and Egypt, four Arab nations that cut ties with Qatar in early June over its alleged support for Islamic movements that caused disorder in the region and constituted a threat to the dynastic rule in the Gulf states.

The list demanded Qatar to cut diplomatic ties with Iran and to kick members of Iran's Revolutionary Guard out of Qatar and cut off any joint military cooperation with Iran.

The list also demanded Qatar to sever all ties to "terrorist organizations" including the Muslim Brotherhood, the Islamic State group, al-Qaida, and Lebanon's Hezbollah.

Additionally, the four Arab countries demanded Qatar to shut down Al-Jazeera and its affiliate stations, which has always been accused by the four countries of publicizing and fabricating news that incite seditions and support radical thoughts.

Qatar also has to hand over all individuals who are wanted by those four countries for terrorism and stop funding any extremist entities that are designated as terrorist groups.

Doha did not immediately respond to the demands.

For the following 10 years, Qatar would be monitored annually for compliance based on the list of demands.

Our World in Data